By Bluebox Cool RoomsNews
No Comments

The Geelong Revival Motoring Festival revives the excitement and spectacle of the original Geelong sprints. It’s a celebration of Geelong’s motoring history.

First run in 1956, The Geelong Sprints were founded by Murray Rainey, a prominent identity in the Geelong automotive industry and member of the Western District Car Club. A former F3 Champion (1956-58), Mr Rainey modelled the original Geelong Sprints on the famous Brighton UK Speed Trials.

The Geelong Revival ran for many but also had experienced a few extended breaks. Relaunched in 2012, the event has gone from strength to strength. Geelong has embraced the event and the crowds make use of the amazing natural amphitheatre that lines the drag strip.

Blue Box Cool Rooms was involved with the 2015 event by hiring a cool room to one of the food vendors.

A few photos from the 2015 Geelong Revival 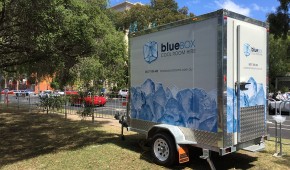 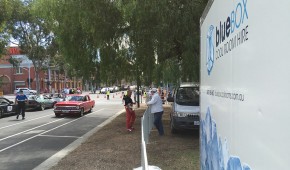 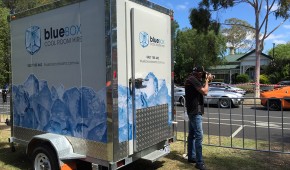 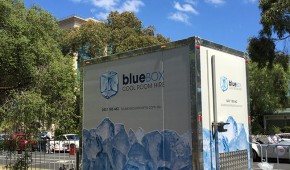 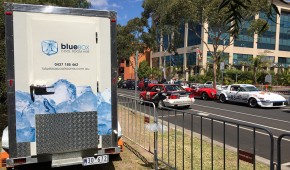 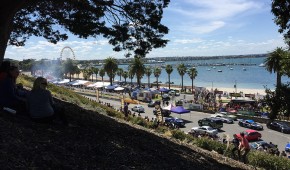 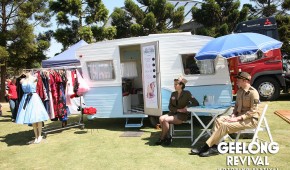 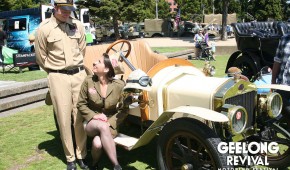 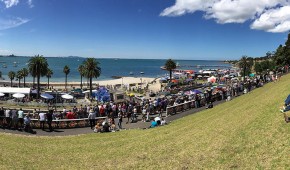 Blue Box Cool Rooms are available for hire
and sales 24 hours a day 7 days a week.